A Year In MOOC: Results Of The First 17 edX Courses Released 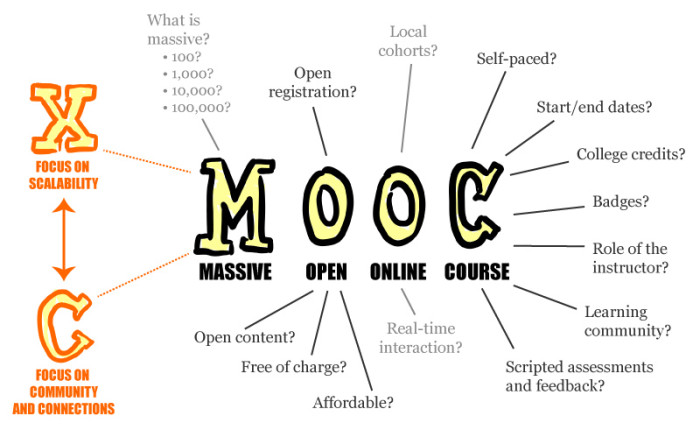 From the fall of 2012 to the summer of 2013, HarvardX and MITx launched 17 courses on edX, a jointly founded platform for delivering online courses. Participation statistics and tentative conclusions from these courses were released today in a series of reports. Here are the highlights:

Two-thirds of registrants only deep their toes: There were 841,687 registrations from 597,692 unique users in the 17 courses offered in the first year of HarvardX and MITx courses. About 35% of registrants never engaged with the online content and a little over 5% (43,196) earned certificates of completion. The rest accessed varying amounts of course contents.

Try to hang in there for the first 2 weeks: Most registrants leave within a week or two of their entering the course, but remaining registrants are far less likely to leave in subsequent weeks. On average, about 50% of registrants quit in the first week of the course and 16% do so in the second week.

Not only for young males with a bachelor’s degree: 29% of registrants were female; 33% had a high school education or lower; 6.3% were 50 or older and 2.7% had IP or mailing addresses from countries on the United Nations list of Least Developed Countries.

The term “students” does not apply: Traditional metrics like certification and enrollment rates do not reflect the behavior of MOOC “students,” many of them wish to learn only one specific aspect of a course. Many instructors are deliberately designing courses that allow for different forms of engagement.

MOOC happen in the cloud and their future success may follow the pattern of adoption of cloud computing. Enterprises move into public cloud computing as an augmentation (not replacement) to their internal data centers.  Similarly, MOOC will not replace face-to-face education but they will probably augment the learning experience for millions around the world, especially in situations where a direct and personal connection with an instructor is not needed or is not possible. Eventually, however, MOOC may become the educational option of choice for completing a degree in specific knowledge domains.